Skip to main content
THE WORLD THROUGH AN ACADEMIC LENS ResearchTV is a peer-reviewed educational streaming platform for independent films that are made with an academic focus. We seek to provide ready access to high quality independent programming that enhances our understanding of the world we live in. Relying on a global network of filmmakers, community groups and other partners, ResearchTV is populated with unique, informative and challenging programming with an emphasis on academic research and the sharing of knowledge. ResearchTV holds filmmakers to a high standard so that viewers can count on both the quality of the research and of the quality of the production. Watch award-winning documentaries, docudramas, public presentations and other research in a video format. Ideal for classroom instruction or for anyone interested in the world around us. WATCH FROM ANYWHERE! ResearchTV automatically formats films so they are properly formatted for different different sized screens on various devices. Watch it on a phone, SmartTV or computer. Click on the MORE INFORMATION tab at the top to visit our ResearchTV website. 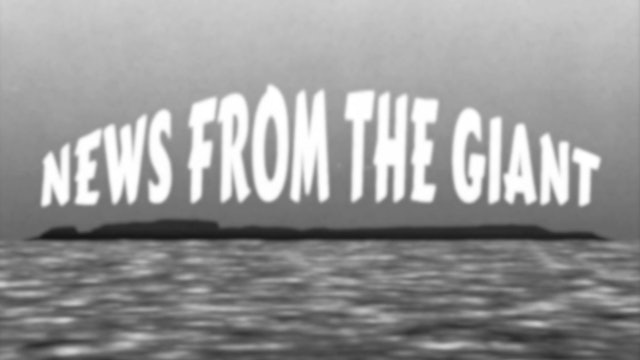 News from the Giant

Welcome to News from the Giant, brought to you by the Reel Memories of the Lakehead project. News from the Giant is a series of 8 short vignettes from the Thunder Bay (formerly Port Arthur and Fort William) and Northwestern Ontario region. These vignettes are based on Year-End highlight reels that newstations and movie theaters of the day used to show, highlighting major events of the year (National and international archival highlight reels can be found in our "From the Archives" channel, such as the "News Parade of the Year" and "Canadian Headlines"). These vignettes represent a small portion of a very large collection of 16mm film that has been cleaned, spliced, and digitized for academic and public consumption. You can catch our "Making of" montage on this channel to see this process in action.
The Reel Memories collection contains roughly 500 film reels, the majority of which are 1,000 to 1,200 ft in length. That's approximately 200 hours of archival footage that has been never before seen since its initial air date on the nightly news!

More information on the Reel Memories project can be found at www.finnishlabourtemple.com and www.thunderbaymuseum.com/reel-memories-of-the-lakehead/. If you are interested in supporting this project, there is an option to donate through both websites.

Please enjoy these fun, short clips as they offer a glimpse of the Lakehead's history and people from 1954-1962! 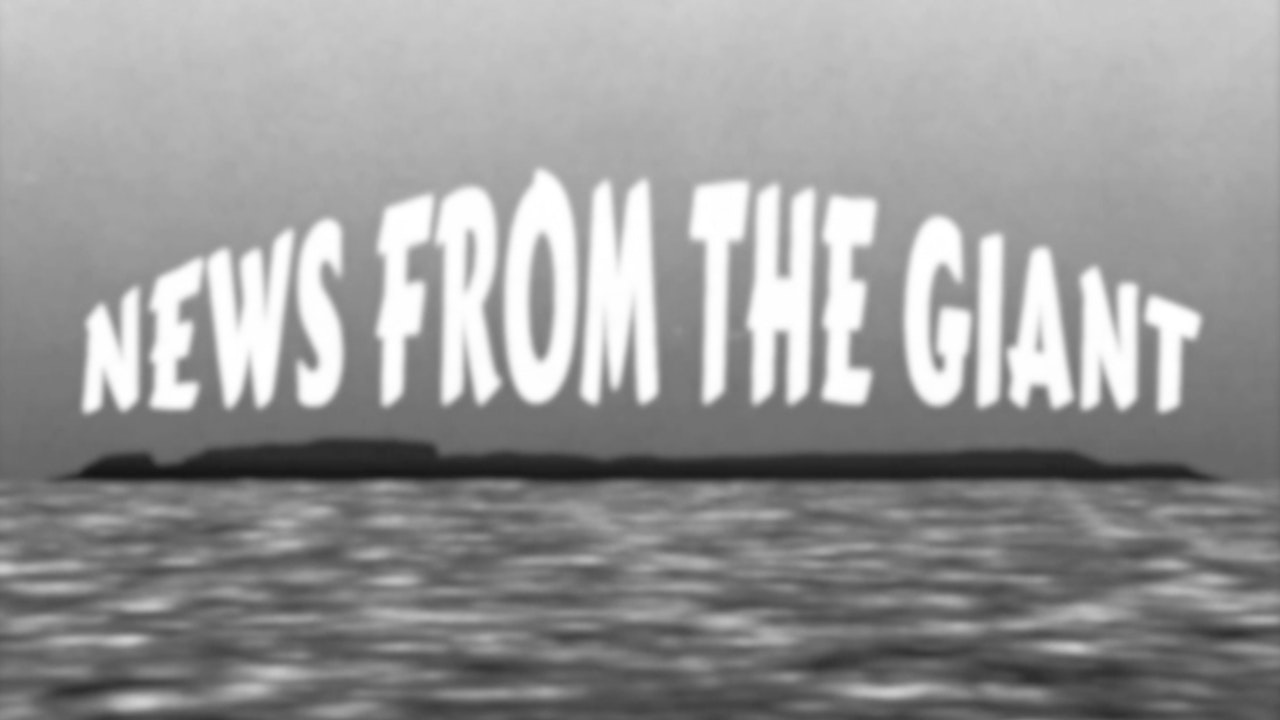